After Austin and I get off work we head to the Mud Bog for the weekend with the NEW 2021 Can-Am 4-seater, Polaris General, F-350, Chevy 3500, Polaris Sportsman and More! Hope guys enjoy! 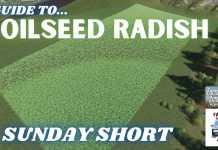 A Guide to Oilseed Radish in Farming Simulator 19!! 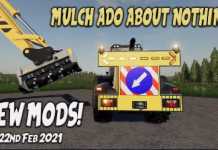