Finally Multiplayer in SnowRunner! Austin and I head out with the most expensive trucks we can buy and pick up some campers along the way! Let me know if anyone knows a good Camping Mod Map. Hope you guys enjoy! 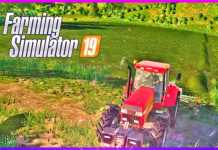 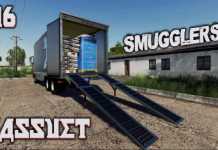 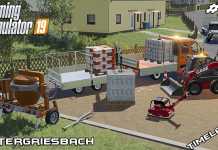