We purchased a Case 8120 combine for the Farm. The only header we could find is a 16 row corn head, so it’s fair enough to say- we really put the Case to the test. Hope you guys enjoy! 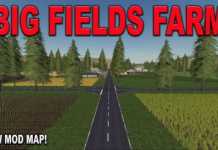 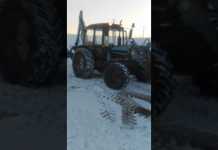