I met Jake, Austin & Buch out at the Lake for the weekend. We ran into some issues along the way with the Honda, but everything ended up okay. Austin ate 12 Tacos and then jumped on the tube and almost crapped himself, but other than that it was pretty fun. Hope you guys enjoy! 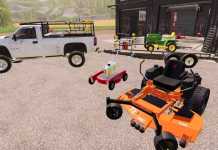 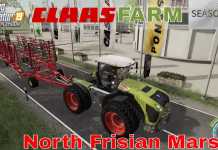