It’s been 20 years since anyone’s touched the old general. It’s been sitting on Uncle Jesse’s old farm that got sold 15 years ago. Bo, and Cooter go any try to reclaim the general lee, so that they can race with it on Saturday. Hope you guys enjoy! 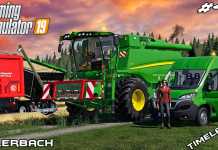 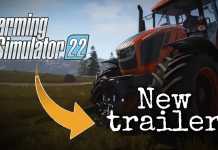