The John Deere salesman dropped off a new JD 8RX to finish our planting season. We had another 50 acres of corn to finish planting, and started to get hogs transferred from the lot to our new barn. Hope you guys enjoy! 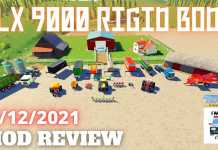 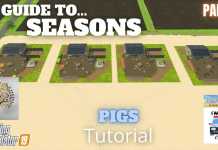