I came across an old Dodge Plymount with a cummins powered engine on FB Marketplace. Some kid was selling it. It was his Grandma’s old car, and he wanted it gone. So we bought it and got it into the shop where we can turn her into a nice drag car.

Austin’s Channel (cause I made fun of his hair in vid :))- 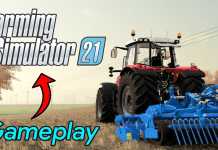 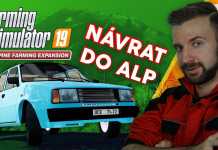 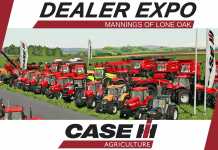