Klutch SImulations stopped into the Brraaaap shop and wanted something special for some YouTube vids. I think we got him hooked up pretty good with a Supercharged and Turbocharged, Duals all the way around, lifted, Custom 7.6L F-450 Powerstroke! 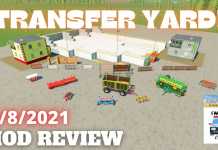 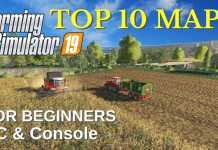 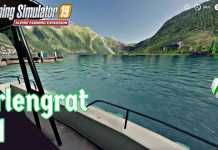